Do you know our other restaurants in Hamburg?
coast by east
clouds - Heaven's Bar & Kitchen
coast enoteca (currently closed)

Do you know our restaurant in Mallorca?
coast by east Mallorca 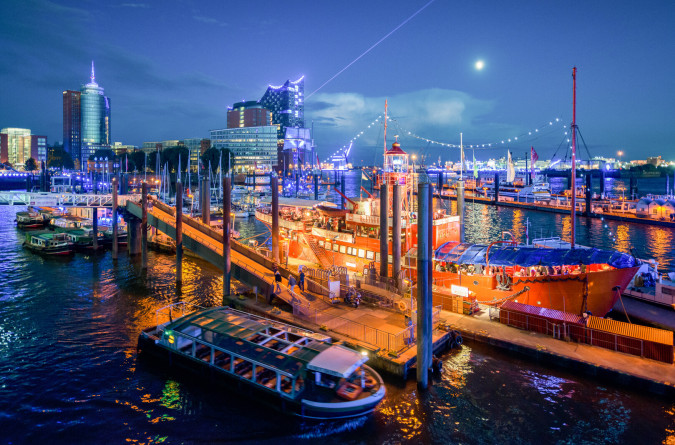 Visit the most famous sights of Hamburg or set off and discover the small corners of the city on your own. 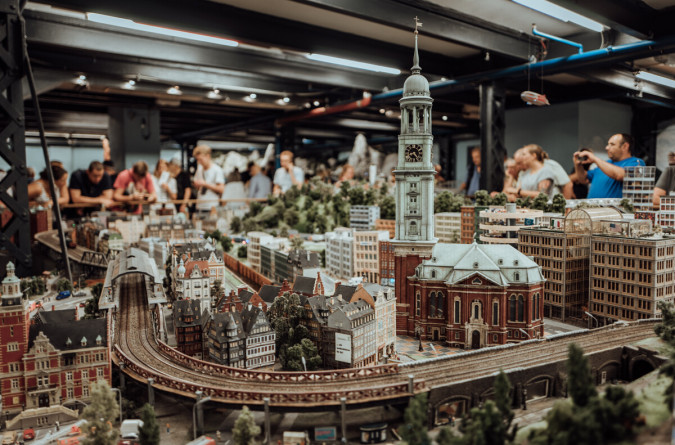 A must for a visit to Hamburg

Around the east hotel you will find a variety of theaters, interactive museums and cultural institutions within walking distance. Absolute must-sees for every visit to Hamburg and events with fun for the whole family. 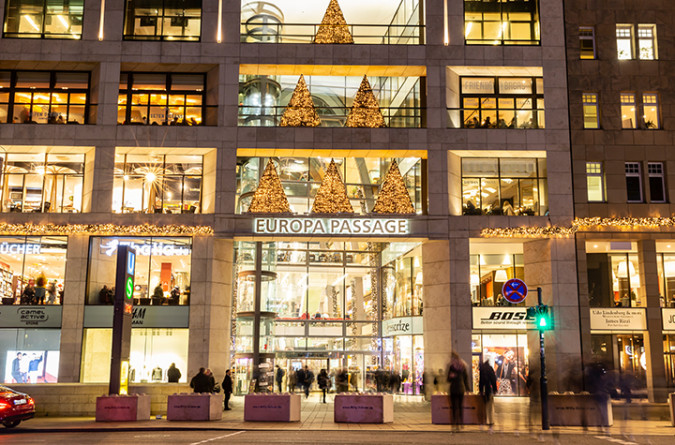 From exclusive boutiques on Neuer Wall to the mainstream offer in Mönckebergstrasse to shopping centers for rainy days. Hamburg also has a lot to offer in terms of shopping for every budget.

Ask our Concierge Team about specialty stores or options for shopping. 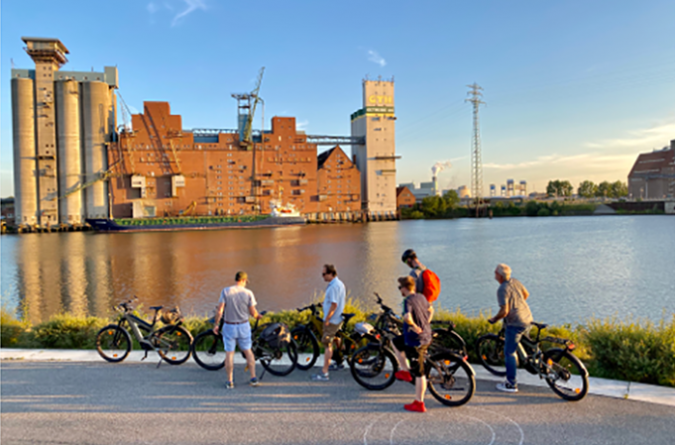 MICHAEL POLIZA eBIKE Adventures is a provider of high-quality eBike tours in and around Hamburg with eBikes from the renowned premium manufacturer Riese & Müller.

These eBikea are comfortably sprung, have safe toothed belts instead of chains, stepless gear shifting with maximum shift comfort, shock absorbers for a comfortable ride and a very long range. The SUV among eBikes, so to speak.

about Hamburg and St. Pauli

When the St. Pauli district was founded as a suburb at the beginning of the 17th century, it was still called Hamburger Berg. The "hill" of the same name was leveled in 1620 in order to have a clear field of fire in front of the city walls at what was then Millerntor. The tradition of entertainment in this area began at this time.

During the Napoleonic occupation at the beginning of the 19th century, St. Pauli was completely destroyed by the French. After the troops withdrew, the suburb was quickly rebuilt and in 1820 the previous state was restored.

At the end of the 19th century, the rise of the entertainment businesses could no longer be stopped. The wooden booths on the so-called Spielbudenplatz were replaced by permanent structures in which theaters, variety shows, drinking halls and other establishments moved in. By 1940, St. Pauli became the first melting pot of cultures and nations thanks to the harbor and the colorful amusement mile. After the Second World War, most of the Wilhelminian-style buildings in St. Pauli were destroyed by bombs. Thanks to the two bunkers - one on the Heiligengeistfeld, the other where the parking garage is now under the Spielbudenplatz - many residents were able to save themselves from the indescribable hail of bombs in the last months of the war.

In the 1960s, international bands and artists visited the bars and clubs in the “Kiez”. The legendary Star Club, where the Beatles' world career began, is just one example.
At the end of the 1980s, a new cultural era began in the district. The Schmidt Theater and the musical "Cats" complemented the offerings of the St. Pauli Theater, which, with a tradition spanning more than 160 years, is Hamburg's oldest theater. As an entertainment district, St. Pauli is now home to a large number of music clubs, pubs and discos in a wide variety of styles and quality, which are the goal of hamburgers and tourists every weekend. In addition to the "Neue Flora" venues and the Theater am Hafen, the TUI Operettenhaus on Spielbudenplatz is home to one of Hamburg's three major musical stages 5 million visitors.